As I write this, the song TO DREAM THE IMPOSSIBLE DREAM, is echoing in my thoughts. Each year, for over 100 years, one week is set aside as a Week of Prayer for Christian Unity. This year it was January 18-25. Today, I want to explore the difficult topic of Christian disunity. Is Christian unity an impossible dream? I hope not! I invite you to join me as we reach for this seemingly unreachable star. Please click to read more. 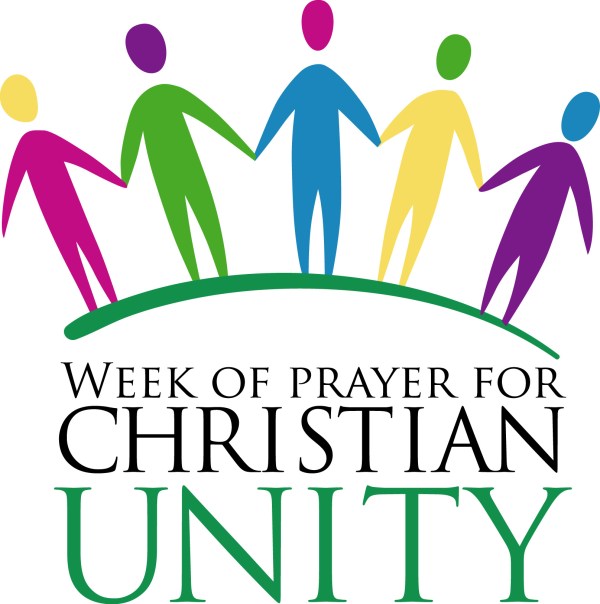 This year’s theme for the Week of Prayer for Christian Unity was, “They Showed Us Unusual Kindness”. It finds its origins in the Acts of the Apostles (Acts 27:18 – 28:10) and emphasizes that it is through “unusual kindness” that Christians can be united as one.

Let me ask you again, is Christian unity an impossible dream? Is it the unbeatable foe? There is little doubt that the incessant fracturing of Christianity, and the splitting apart of local churches, has caused many to experience unbearable sorrow. The idea that there might be something we can do to stop this fracturing and repair the damage caused by it seems to be a discussion where the brave dare not go.

Recently the split in the Methodist Church over homosexuality and homosexual marriage has filled the news. This topic may be the most recent cause for division within the church, but this issue is just the latest in a long line of issues that have caused division in the church. It is not the first, the worst, and it likely won’t be the last issue to tear apart THE BODY OF CHRIST. 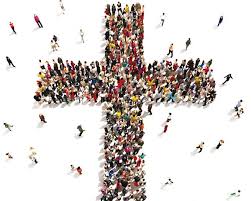 Through this ministry, I have placed a strong emphasis on ecumenism and ecumenical outreach. Christian disunity breaks my heart. I firmly believe it breaks the heart of Jesus as well. Why are we as Christians always fighting? Where is Christ-like love in all of this?

Christian division started as far back as the time of St. Paul. Early on, it was doctrinal issues like the nature of Jesus that split the church. Then came the schism between the Gnostic and Orthodox Christians. Later is was the Great Schism, between the Roman Catholics and the Eastern Orthodox Church. In time, we had the Protestant Reformation and the divisions have continued ever since. Now there are over 38,000 Christian denominations.

Nowadays divisions often stem from grudges and disputes over power, culture and tradition rather than dogma. Christians judge each other, break fellowship with each other and refuse to seek reconciliation with one another. What a sad testament. 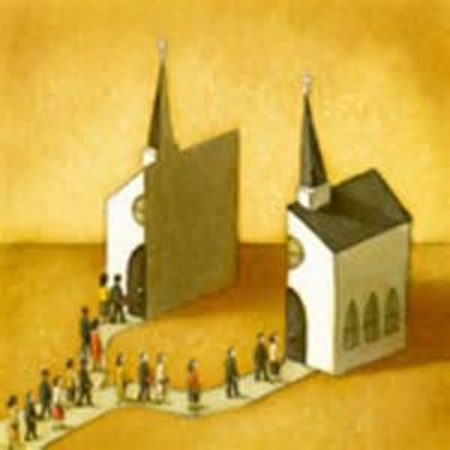 During Paul’s time, the church in Corinth was deeply divided. Paul implored them to bring about an end to the division. “I urge you, brothers, in the name of our Lord Jesus Christ, that all of you agree in what you say, and that there be no divisions among you, but that you be united in the same mind and in the same purpose.” 1 Corinthians 1:10

In Ephesians 4:1-6,  Paul taught humility , gentleness, patience, and love as the keys to preserving unity. He proclaimed the need to be united in one body, one Spirit, one hope, one call, one Lord, one faith, one baptism, and one God and Father of all. There is only one Holy Spirit and that Spirit resides in each of us. United by one Spirit, let’s heed the words of Jesus in John 13:35, “This is how all will know that you are my disciples, if you have love for one another.” We need to love our fellow Christians who practice and worship differently than we do.

Jesus prayed that the Church would be one like He and the Father are one. Through oneness, Jesus wanted the world to know that the Father had sent Him (John 17: 21-23). Was His prayer in vain? What message is our disunity sending? What could the world be like if Christians were truly unified? 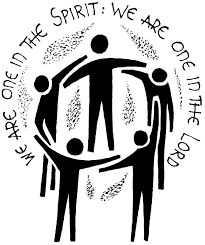 Unity is not simply an ideal, it is a command. Yes, we are flawed people and we may never fully achieve complete unity, but that should not stop us from seeking it.  Perhaps we could all commit to these three things as a form of Unusual Kindness!

Christian unity is God’s will. So in the words of the song we started with, let’s be willing to fight for this unity without question or pause, and be willing to march into hell for this Heavenly cause. The world will be better for this, that we, scorned and covered with scars, still strove with our last ounce of courage to reach this unreachable star.

Heavenly Father teach us and help us to be one as you and Jesus are one. Amen! 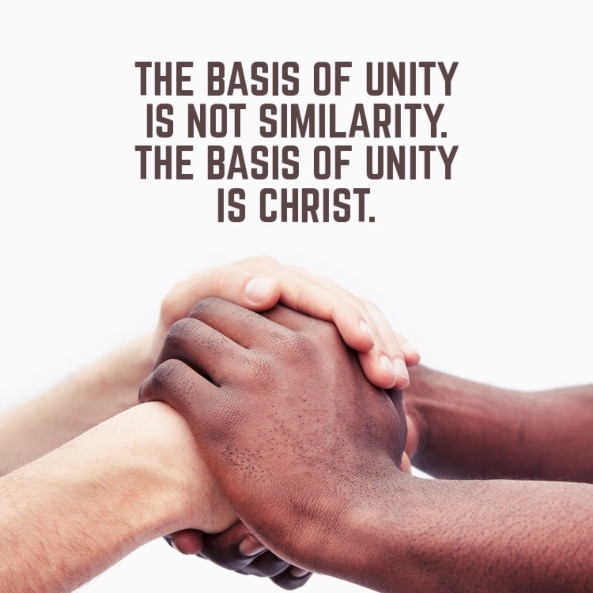