Weaponized shame is the intentional use of shame to lower another person’s status. Underlying all bullying, is the intent to cause someone shame.  In addition to being crucified, Jesus was bullied and shamed to death! Often overlooked because of the pain of crucifixion is the Roman’s primary objective of inflicting maximum public shame and humiliation to their victims.  Shame is one of life’s most destructive emotions. The good news is that Jesus took our shame to the cross. Please read more….. 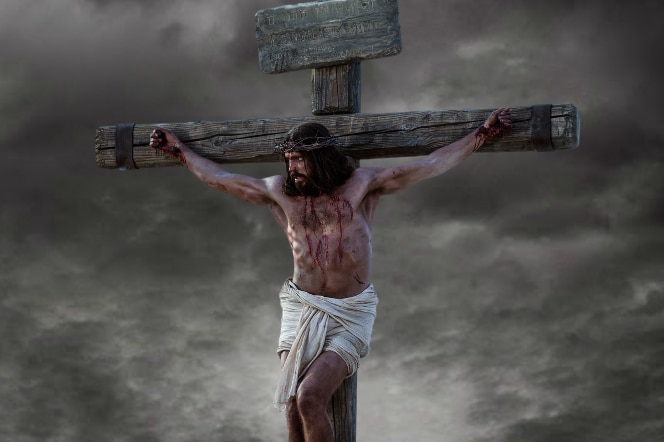 Mel Gibson’s, The Passion of Christ, placed most of its emphasis on the pain Jesus endured. The film goes out of its way to depict the gruesome aspects of crucifixion. There is no denying the pain of crucifixion, however, a careful reading of each Gospel (Matthew 27:27-44, Mark15:16-32, Luke 23:1-43, John 19:1-24) shows a much greater emphasis on the shame Jesus endured.

Shame is introduced to us early in the Bible. In Genesis, nakedness is associated with shame.  The shame of their sin caused Adam and Eve to realize they were naked. Some early Bible translations used the word “shame” interchangeably to refer to the genitals. To this very day, shame is still often associated with nakedness. The mere use of the word “privates” to describe genitalia conveys a level of shame.  One psychologist says that most common name-calling slurs involve bullies calling their targets by various names for genitals, male or female. Today, people are shamed by having someone post nude or semi-nude pictures of them on social media. 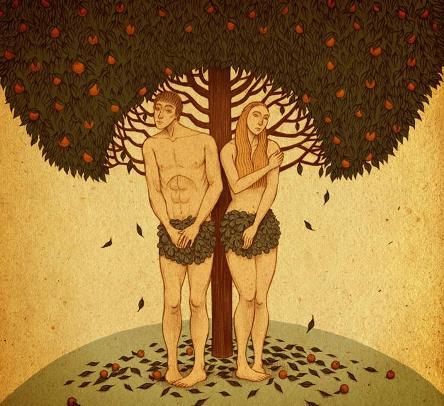 One researcher stated that shame is the primary or ultimate cause of all violence. According to the Roman-Jewish historian Josephus, Roman soldiers would crucify all people naked, and use different tortuous positions to further humiliate them. Sadistic Roman soldiers would rip a man’s clothes off and whip him while he was stark naked, and often forcibly dress him in a humiliating costume.

Perhaps we have become desensitized by seeing too many artistic displays of Jesus wearing a loin cloth while on the cross. Jesus was not only hung on the cross, but He, the Son of God and author of life, was likely hanging there naked for all to see. Jesus was mocked and teased with a crown of thorns. Even the sign above His Head was placed there in mockery.

Sin often causes shame. Shame causes us to have a negative view of ourselves. As a result of shame, we experience feelings of unworthiness and inadequacy. Shame can cause us to feel insecure, worthless, stupid, and foolish. Shame can stem from repeatedly being told not that we did something bad, but that we are something bad. Shame can prevent us from accepting positive affirmation from others and even from ourselves. 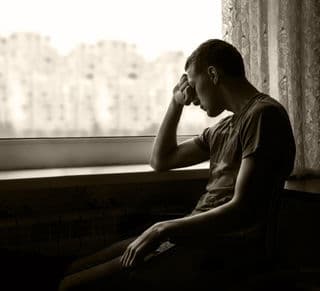 Shame is a powerful emotion that is at the root of most bullying. Bullies are often acting out from their own shame when they set out to cause shame to others. People who feel good about themselves and whose emotional needs are being met rarely, if ever, bully others. Those with inner turmoil and unresolved shame sometimes do! Perhaps it was the shame of their own sins that caused the bullies of Christ’s day to cry out “crucify Him, crucify Him”.

To deal with our shame, we need to forgive our past mistakes. We need to develop a greater inner compassion with ourselves. We are not alone. We all have flaws and weaknesses, make mistakes and suffer. We need to mourn our past wounds, but then give them up to Jesus and let them go. We need to avoid beating ourselves up with hindsight.

If shame is causing us to hide our brokenness in the dark, it will continually exercise control over us. It has been said that the only way to cure shame is with shame. In other words, we need to become vulnerable. Like Jesus we must, metaphorically speaking, stand naked before others, flaws and all. By doing so we allow our shame to be crucified with Him. 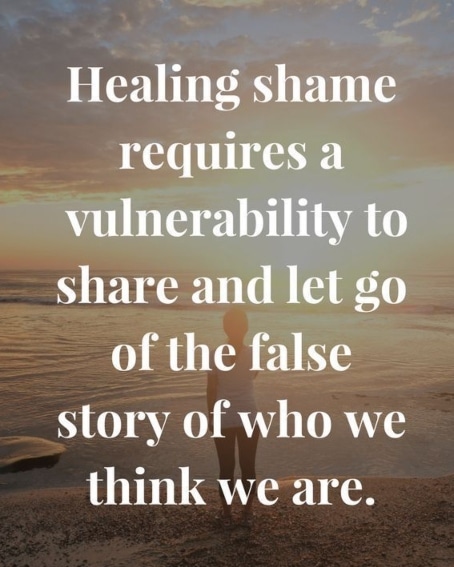 We must attempt to reorient our fixation with the pain of the crucifixion and focus as much or more on the intended shame of crucifixion. Jesus bore our shame so that we would not have to. Shame is immensely powerful. It is the tool of the enemy!

What things have caused you to experience shame in your life? Do you have past mistakes and sins that haunt you with embarrassment and damaged self-esteem? If you are struggling with shame perhaps you would benefit from gazing upon Michael Angelo’s depiction of the naked Christ on the cross. Try to picture your shame hanging on the cross with our Lord. Following the pain and shame of the crucifixion came the joy of the resurrection. I hope today’s message offers you the comfort of knowing that Jesus took shame to the cross. It is by giving our shame over to him that we can truly share in the joy of Christ’s resurrection. 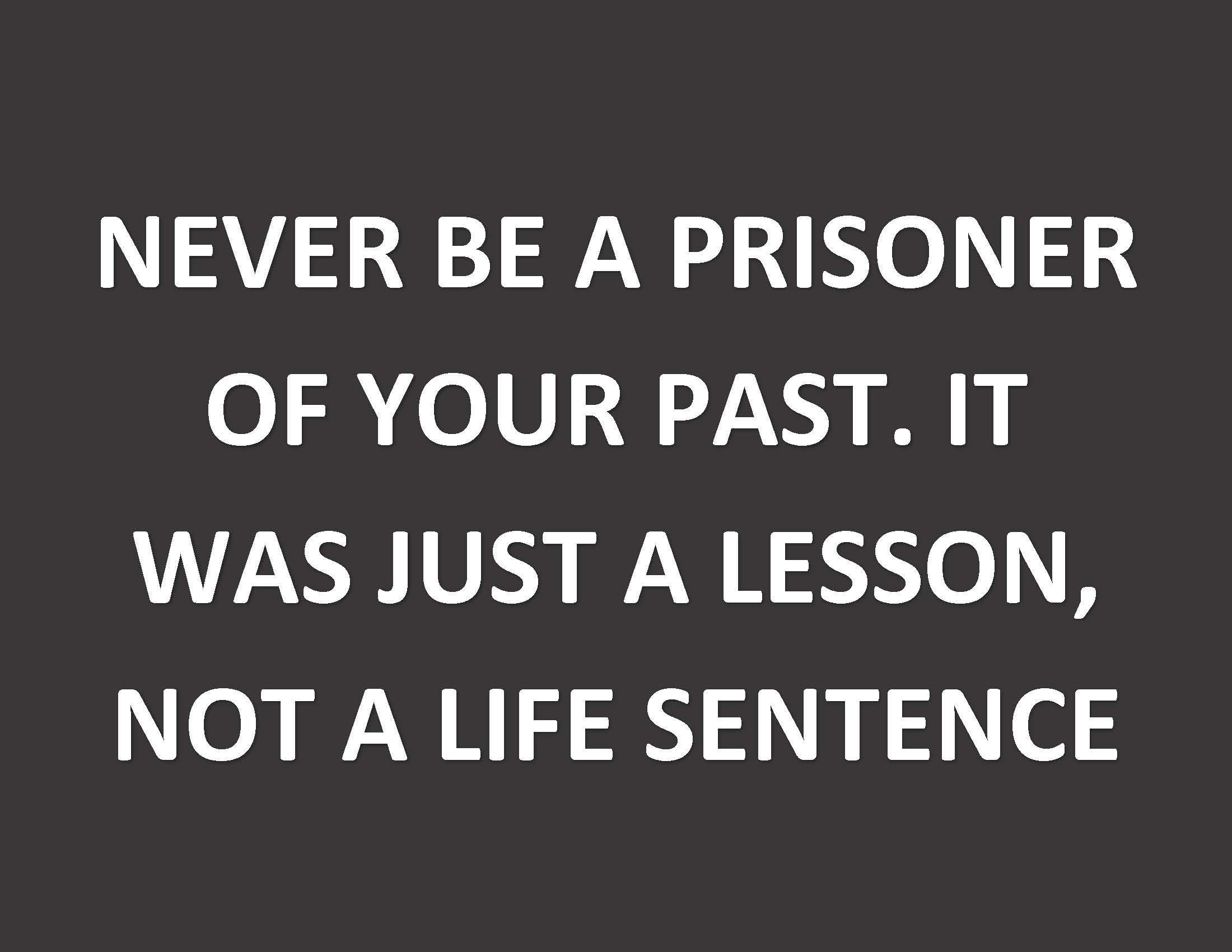 Heavenly Father, I know that your precious Son Jesus took on the shame of the world so that those who believe in Him could be set free from its bondage. Grant me the courage to let go of my shame and to find peace and comfort in the mercy of my Savior. Amen!