There was once a time when we believed that God was the potter, and we were the clay. In those days it was God who fashioned us and He was in control. Perhaps we have always had it wrong. Maybe we are the potters and God is the clay. Perhaps we have the power to form God into our image. Maybe Jesus is nothing more than a malleable piece of clay waiting to be molded in our hands. Discover the truth. Please read more… 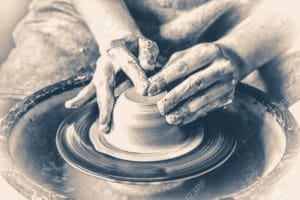 Are you familiar with the term Moralistic Therapeutic Deism or MTD for short? It is a popular term coined by Christian Smith and Melinda Lundquist Denton in their book, Soul Searching: the Religious and Spiritual Lives of American Teenagers. MTD is not an organized faith, and it has no denominational headquarters. It is a belief system. It does, however, have millions of devoted followers across the United States and around the world. This is not unique to teenagers; people of all ages adhere to this belief system. The authors suggest that Moralistic Therapeutic Deism may now constitute the dominant civil religion and belief system for the culture at large.

The term Moralistic Therapeutic Deism derives its meaning from the following key points of its belief system: 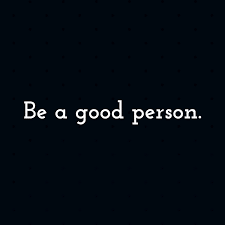 Immediately you can see that any mention of Jesus is conspicuously absent. Unfortunately, far too many people, especially today’s youth, share these beliefs. Worse yet, these beliefs are infiltrating the minds and hearts of some Christians. In some cases, these beliefs have infiltrated so deeply into some Christian denominations that it calls into question whether or not they are still a Christian faith.

One Christian author, when addressing the topic of moral therapeutic deism, wrote the following, “This is not the God who thunders from the mountain, nor a God who will serve as judge. This undemanding deity is more interested in solving our problems and in making people happy. In short, God is something like a combination Divine Butler and Cosmic Therapist: he is always on call, takes care of any problems that arise, professionally helps his people to feel better about themselves, and does not become too personally involved in the process.”

My friends, in essence through the infiltration of MTD, I fear that Christianity is being watered down. The authors of the book asserted Christianity is actively being colonized and displaced by quite a different religious faith. This attempt to do a makeover of Christianity replaces the sovereignty of God with the sovereignty of self. With all of this said, my purpose today is to make clear what our responsibilities are as true followers of Jesus Christ. 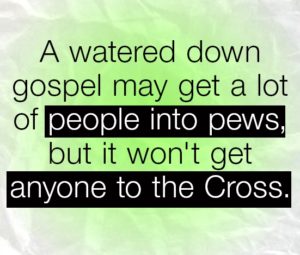 So, what are we as Christians to do? First, let’s always remember that Jesus led first with love before He began to preach theology. People are much less likely to care about what we know until they know that we care. As Christians we must treat people and their views with respect. This does not mean, however, that we should ever waiver from the truth of what we believe.

Here are some important Bible truths that we can share with anyone who does not place their belief in Jesus.

John 14:6 “Jesus said to him, “I am the way and the truth and the life. No one comes to the Father except through me.”

Romans 10:9 “for, if you confess with your mouth that Jesus is Lord and believe in your heart that God raised him from the dead, you will be saved.”

Acts 4:12 “There is no salvation through anyone else, nor is there any other name under heaven given to the human race by which we are to be saved.” 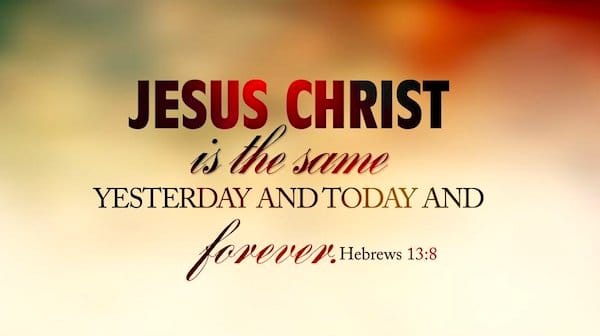 Let me conclude where we began, with this question, “Is Jesus a malleable messiah?” Can we mold Him and change Him and His teaching to fit our needs?  The answer is found in Hebrews 13:8-9. It states, “Jesus Christ is the same yesterday, today, and forever. Do not be carried away by all kinds of strange teaching.”

Heavenly Father, I place my belief in your Son Jesus Christ. I believe that he died to forgive my sins. I believe that he rose from the dead, ascended into Heaven, that He will come again to judge the living and the dead, and His Kingdom will have no end. I also believe that all people are called to follow your commandments. Grant me the courage to never shy away from sharing these truths. Amen! 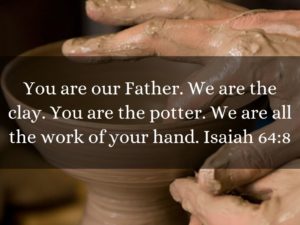