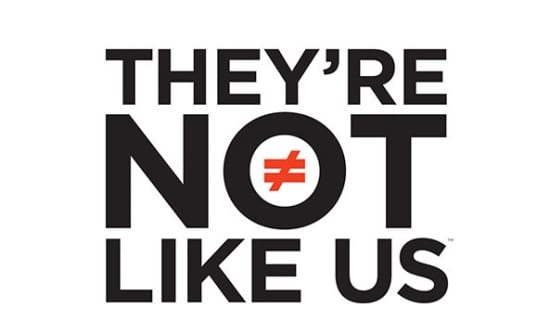 Getting away from the religious or denominations aspect of the question, maybe the term “not like us” means those who live in a different country, or it might mean those who are illegal aliens, or possibly it means those who are of a different sexual orientation. Could it mean those people of a different skin color than us? Is it those who speak a different language? If you are rich maybe it means poor people or if you are poor does it mean rich people?Ever since I began writing the 4thdayletters I have always attempted to maintain a broad ecumenical outreach. Today I want to challenge all of us to honestly answer this question: Am I willing to demonstrate the love of Jesus Christ to others who are in some way different from me? 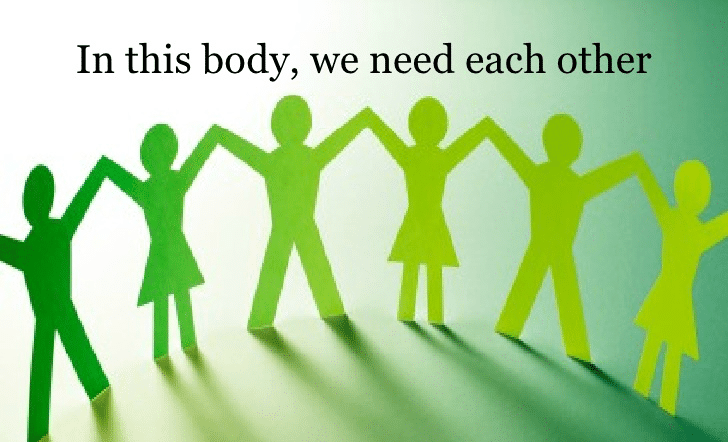 I think we can all agree that the world is full of broken lives and lost and lonely people. In many cases those who are lost or broken may be different from us in one of the many ways I mentioned above. It is far easier for us to share the love, mercy and forgiveness of Christ with someone we like or someone like us and much more difficult to do so with someone who lives their life radically different than us.

Please read these verses from Paul’s first letter to the Corinthians 12:12 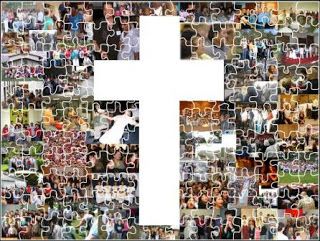 Pope Francis said recently in a speech: “To raise doubts about faith in those who are not “like us” was a dangerous temptation,” Francis said. “Not only does it block conversion to the faith; it is a perversion of faith!” 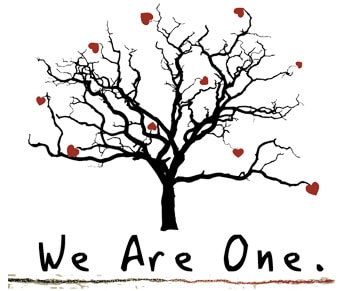 This past Sunday I was invited to attend the church service at my daughter-in -law’s Methodist church in Palm Harbor, Florida. She was being officially welcomed into the church as a new member. It was a beautiful service. Clearly it was an entirely different service than what I experience at a Catholic mass. Nonetheless I wasmoved by the joy and deep faith these fellow Christians had in Jesus. I was of a different denomination but we serve the same one God. I was blessed to be there and to experience the warmth of these brothers and sisters in Christ..During the service they sang a song by Casting Crowns called THRIVE.

One of the lyrics in the song really hit me. Here is what it was: “Into Your word we’re digging deep…. To know our Father’s heart ….Into the world we’re reaching out… To show them who You are” Further on in the song were these words:

Are we truly filled with the desire to bring the light of Christ to the darkness that exists in all people? The minister at my daughter-in-laws new church made it clear that their church was striving to serve all people from all backgrounds and all social economic levels and all ages. 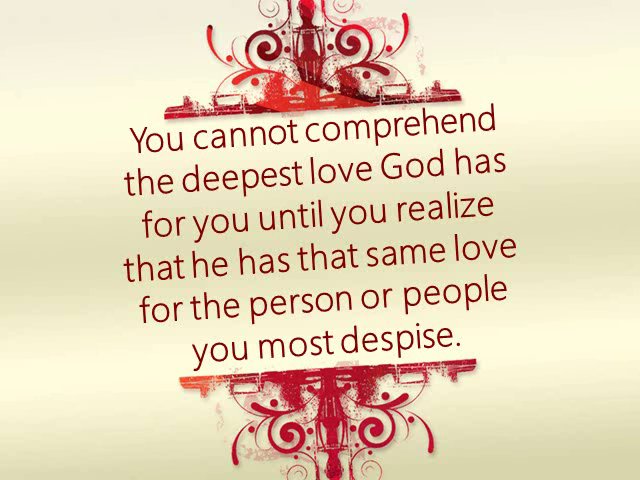 In Matthews Gospel we are challenged with this question: Matt 5:46 “For if you love those who love you, what recompense will you have? Do not the tax collectors do the same?”Just before this, in verse 5:44, Jesus exhorts us by saying this: “But I say to you, love your enemies, and pray for those who persecute you” The song above called us to THRIVE.

I believe as Christians we will truly thrive when we can honor this difficult challenge from our Lord.When you think about it, everyone is “not like us” and we are not like anyone else. Each of us is a unique person, but at the same time we are each made in God’s image. That goes for everyone, not just Christians. All people were made in God’s image. We may be many parts but we all make up one body. Let us all double down on our commitment to bring the good news of God’s mercy and forgiveness to everyone especially those who are NOT LIKE US. Amen!