Potty mouth is an idiomatic expression used to describe the characteristic of regularly using vulgar language, especially strong profanities, and it is the topic for today. Surely this subject matter will raise a stink. 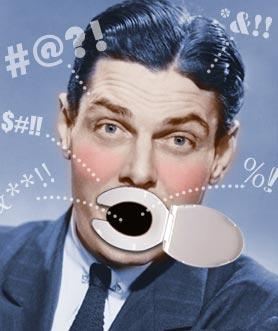 Since the Bible opened the door on this subject I guess it is okay for me to step in it. (Pun intended) What am I talking about? I have read that there are 13 Bible verses which mention dung or manure. Human waste is something you certainly would not expect to read about in a Christian email, after all it is a stinky subject. Because it appears so many times in the Bible I assumed it would be okay for me to use this analogy in a 4thdayletter. We humans have been known to leave a stench behind.

Early in the Bible, in Deuteronomy 23:13-15 we see this references to humans “doing their business.” The writer of this passage is warning against leaving human waste somewhere where God can step in it. (Yuk)

“Outside the camp you shall have a place set aside where you shall go. You shall keep a trowel in your equipment and, when you go outside to relieve yourself, you shall dig a hole with it and then cover up your excrement. Since the LORD, your God, journeys along in the midst of your camp to deliver you and to give your enemies over to you, your camp must be holy, so that he does not see anything indecent in your midst and turn away from you.” 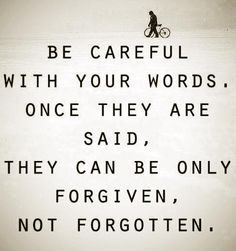 In this passage God instructed the people to cover up their waste out of cleanliness. You have probably observed that even dogs do this same thing.They too try to cover up their “waste.” Why do they do it? For them this is a natural instinct so that an enemy does not find them from their scent. Yet at other times they do just the opposite by purposefully marking their territory with the scent of their urine.

Okay, something smells here. By now you must be wondering where I am going with this odorous topic. Aren’t we as Christian called to “mark our territory too?” Or said differently aren’t we called to leave our mark behind. We are called to leave a positive Christian mark on the social environments in which we exist each day. What mark are we leaving? Clearly as Christians we should be leaving the sweet aroma of Christ’s mercy, forgiveness, compassion, understanding, joy and love to mark our territory. 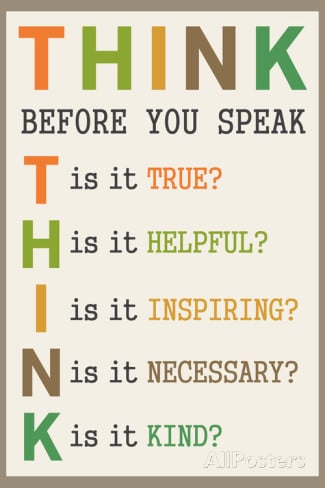 Sadly we too often leave the stench of slander, gossip, and foul language behind. I will get to the subjects of slander and gossip in a minute, but first let me address the shift in our culture whereby we no longer seem to turn up our noses to the smell of foul language. Cursing seems to be the new norm. It is socially out of control. Have you noticed?

In Matthew 15:11, Jesus warns us about the dangers of what we utter. “It is not what enters one’s mouth that defiles that person; but what comes out of the mouth is what defiles one.”

Paul also warns us in Ephesians 5:3-4about the use of bad language. “Immorality or any impurity or greed must not even be mentioned among you, as is fitting among holy ones, no obscenity or silly or suggestive talk, which is out of place, but instead, thanksgiving.” Again, in Colossians 3:8he warns us against not only foul speech but all of the nastiness that we sometimes spew forth: “But now you must put them all away: anger, fury, malice, slander, and obscene language out of your mouths.” 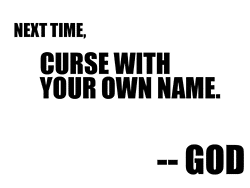 It pains me to put some of these thoughts in print, but some people today use “JC, GD and the F word” as if they are normal adjectives for every day speech. The first two of these are clearly a  violation of one of God’s commandments: Exodus 20:7 “You shall not invoke the name of the LORD, your God, in vain. For the LORD will not leave unpunished anyone who invokes his name in vain.” Does it hurt your ears to hear others use God’s name in vain? I hate to hear people speak this way and sadly it is often Christians that do. Have you ever corrected someone and asked them politely to abstain from using God’s name in vain around you? If we simply speak out against this we may be able to make a difference.

Saint Mark tells us in verse 7:15that it is what comes out from within thatdefiles us. Cursing and profanity defile us. One area that is out of control and defiling so many Christians today is their careless use of the F-word. You can’t watch a movie anymore without this word being laced throughout the entire script. Some people seem to use foul language everywhere. Have you ever been to a crowded restaurant or a sporting event with young children only to have someone there spewing forth this word with no regard for others nearby? So many people use this word in their posts on social media, again with no regard for its offensiveness to others. I have no doubt we have all cursed at some time or another, but if we are focused on the teachings of Jesus, then we should work hard at curbing any offensive language, especially this word.

I am sure every person has had that awkward moment in life where they passed gas in a crowded room. Your first thought might be “wow did that foul stench come from me.” You look around hoping others won’t know you did it. In the same way that our gastrointestinal gas can creep through the crowd causing others to wrinkle their noses in disgust, our foul language does the same to their ears. What we say matters……..it can linger for a long time like the smell of an old outhouse.

What about slander and gossip? What does the Bible tell us here? The Bible tells us our tongue is powerful. Here is what James tells us in chapter 3 verses 5-8. “In the same way the tongue is a small member and yet has great pretensions. Consider how small a fire can set a huge forest ablaze. The tongue is also a fire. It exists among our members as a world of malice, defiling the whole body and setting the entire course of our lives on fire, itself set on fire by Gehenna. For every kind of beast and bird, of reptile and sea creature, can be tamed and has been tamed by the human species, but no human being can tame the tongue. It is a restless evil, full of deadly poison.”

My friends, manufactures have tried for years to make air fresheners for the bathroom to eliminateany smells. I think most of us would agree they don’t work all that well. Once the “stink” is there……it is there. The same is true for our words. If we leave pungent speech behind there is little that can be done to cover up its hurtful aroma. 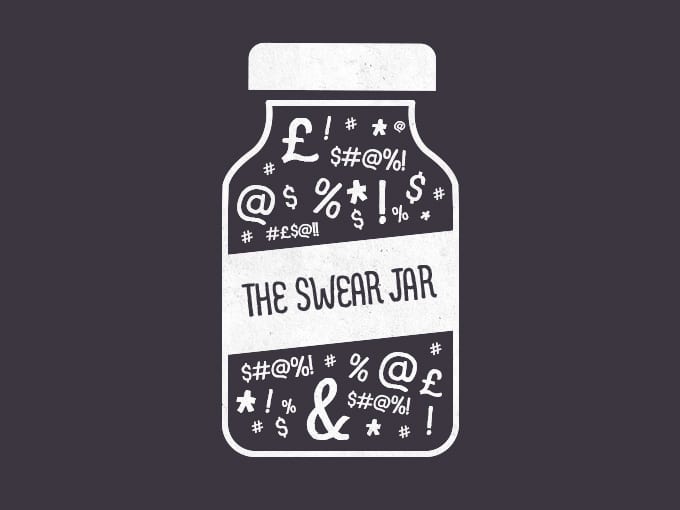 A friend of mine recently told me about his 12 year old grandson, who was spending a weekend with his older cousin. The older cousin cursed quite often. The younger boy was not accustomed to hearing such foul language. He made a deal with the older boy to pay him a dollar for each curse word he said. Soon the cursing stopped. We should all have the courage of this young boy and ask others around us to stop.

As Christians we are called to have a bigger impact on our social environments than they have on us. When it comes to foul language, the environments appear to be winning the battle.

I leave you today with these questions. Are you leaving a foul odor behind with the things that come forth from your mouth? Would someone identify you as a Christian based on your speech?

Dear heavenly Father, please help me to bridle my tongue so that all that I speak is pleasing to you, help me also to be bold enough to ask others to do the same. Let your praise be ever on my lips, amen.