A young Christian grew tired and weary of his struggle. Despite his desire to be born again and to be a new creation in Christ, he continually fell back into old sinful patterns. He feverishly begged God to change him. He even sought professional counseling. Sure, he would break free for a while, but soon he would succumb to temptation again. True change eluded him. His inner battle raged on. Had God abandoned him? He grew despondent. Perhaps his battle was actually a blessing. It often is. Please read more…… 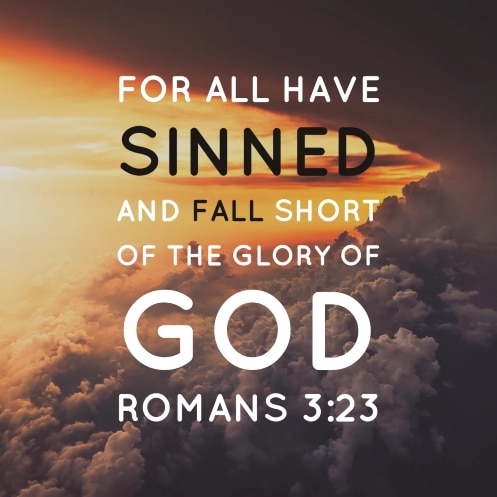 All Christians battle sin. Romans 3:23 tells us that “all have sinned and are deprived of the glory of God.” Galatians 5:16-19 tells us that “human nature is opposed to what the Spirit wants.” And finally in Romans 7:14-15 and 22-24, we discover that as mortals we are “sold as a slave to sin,” and we become a “prisoner to the law of sin which is at work in my body.”

What sins do you struggle with in your life? Like Paul do you have a persistent sin that has become your thorn? Have you repented, asked God for forgiveness, only to keep repeating that sinful pattern? Most of us, if we are honest, must answer yes to these questions. Is it possible that our struggles and battles are actually blessings? I think so!

Perhaps you are familiar with this story. There was a young man who found a cocoon. The butterfly was struggling to emerge from it. The man was captivated by what he saw, but he made a huge mistake. He decided to help the butterfly. He cut the cocoon so that the butterfly would not have to struggle to get out. The butterfly emerged at once – but it was it very weak, unable to fly and did not survive long. It was weak because it never had to struggle. 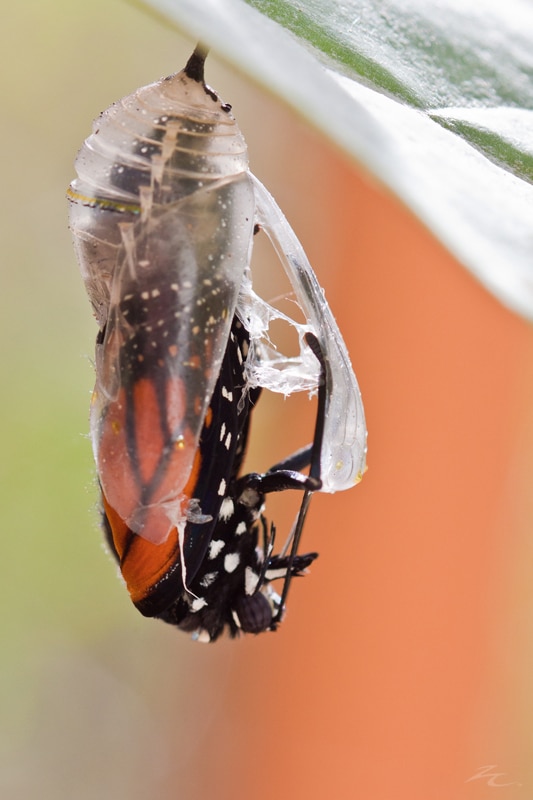 Christians need to struggle too. Our struggle to avoid sin and to follow Jesus’s teachings is a never ending work in progress. Have you ever thanked God for your battles with sin? We should! They strengthen us.

Saints were not people without sin. They were people who battled hard against every imaginable sin and worked tirelessly to become more Christ-like. Their battle against sin and their utter reliance on Jesus is the reason for their sainthood. You and I are called to be holy saints too (1 Corinthians 1:2). Maybe our battles with sin and temptation, and our subsequent reliance on Jesus, are grooming us for our sainthood.

Paul tells us in Romans 5:3-5 that it is okay to boast of our afflictions because they produce endurance, character and hope. In James 1:2 we read this, “Consider it all joy, my brothers, when you encounter various trials, for you know that the testing of your faith produces perseverance.”  Finally in 1 Peter 1:3-9 we are given this message, “Blessed is the man who perseveres in temptation, for when he has been proved he will receive the crown of life that he promised to those who love him.” 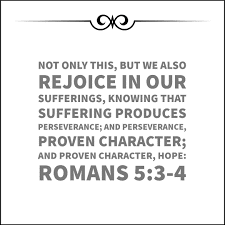 Sadly, we often must suffer in order to truly know God’s mercy and blessings. Through our ongoing battles, we gain a share in Christ’s suffering and cross. Paul accepted his thorn. It kept him grounded. It harassed him and prevented him from becoming too elated. Does your thorn harass you? Does it keep you on your knees?

Paul realized that his suffering allowed him to share in the passion of Christ. With an outward focus, Paul also understood that all people have their own thorns, and therefore their own dependence on Christ.

Our battles to overcome sin, no matter how often we fail, give depth to our character and strength to our faith. Ultimately, we must ask ourselves a difficult question. Are we willing to be vulnerable and honest and admit our battles with sin? Will we allow the Spirit of Christ to work through our struggles? If we do, our ongoing battles will allow us to emerge closer to Christ, deeper in faith, stronger in resolve and more compassionate and understanding of others who have their own struggles.

As Paul reflected back on his life and ministry he said this, “I have competed well; I have finished the race; I have kept the faith” (2 Timothy 4:7-8). He knew a crown of righteousness awaited him. It will await us too if we fight a good battle and keep our faith in Jesus. God does not give us our battles, but when properly viewed, we can hopefully see them as the real blessings they are.

Heavenly Father, I know your Son is always at my side in every battle that I face. Keep me secure in my faith no matter how many times I fail. Strengthen me like gold that is tested in fire. Amen!