Today as Lent is about to begin and as we start the process of preparing ourselves for Easter, I am conducting a little, yet very important, POLL. I feel confident this will help you throughout Lent. 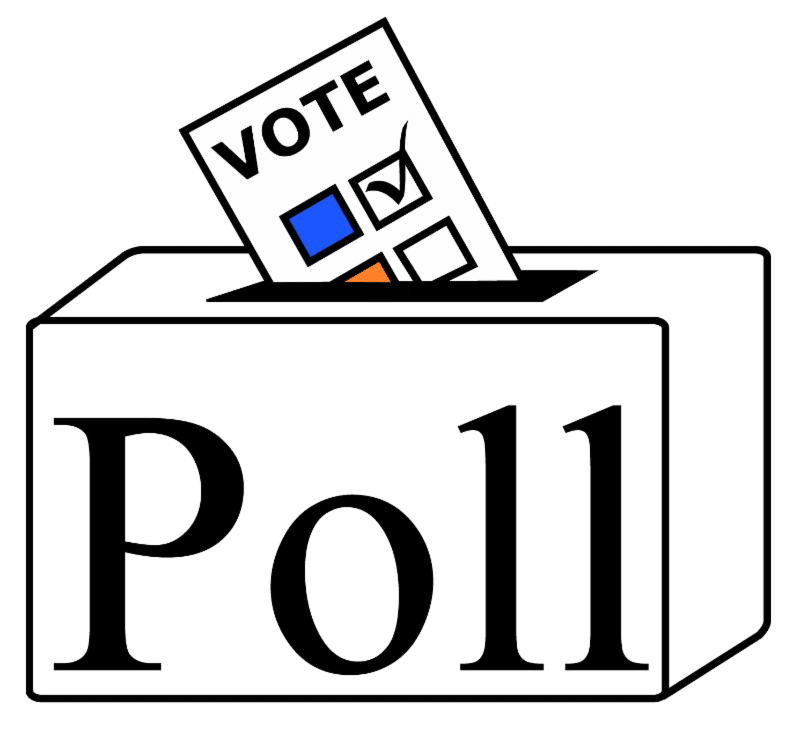 Here in the United States we are in the midst of some hotly contested primary races for the Presidency. As a result, we are bombarded with endless polls. Each day the pollsters seem to offer a differing opinion. In the end, very often, the polling data differs from the actual balloting outcome.

There are several reasons for this. I believe the main culprit responsible for misleading polling is BIAS. It is important that we investigate the causes for BIAS so that I can eliminate any in my poll and have a poll that is 100% GUARANTEED ACCURATE. To do this I do need your help. There is nothing for you to write down and nothing to send in, you just need to read and ponder. 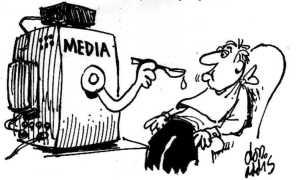 When conducting a poll, bias can take all kinds of forms. There can be statistical bias (the calculation itself is wrong). There can be selection bias (this involves specific individuals being more likely to be selected for study than others). There can be bias of an estimator (this is the difference between an estimator’s expectations and the true value of the parameter being estimated). There are many other types of bias.

Today I am conducting an opinion poll. Opinion polls are usually designed to represent the opinions of a population by conducting a series of questions and then extrapolating generalities in ratio or within confidence intervals.

For today’s purpose I have coined a name for a new type of bias known as Anti-self-selection bias or ANTI-SLOP. (This is when you, as the one being polled, tend to select yourself OUT of the polling data. I think you will soon agree with me.)

WHAT IS THE WORST SIN?

Write in Ballot: Your ballot above is not official unless you write in the answer below:

Now I submit to you that in my attempt to have a 100% accurate poll that “the worst sin” is our own sin, the one that most clouds our relationship with God. Sure it is easy to look at that list above and be tempted to pick one. When we do, we often use ANTI-SLOP and select ourselves out of the polling data. It sure is easier to pick someone else’s sin and put it at the top of the bad list. The worst sin is our own sin because it is that sin that disrupts our relationship with God and attempts to block out His grace.

The write in answer that we each listed above is the “plank in our eye” and the “thorn in our side.” Perhaps beginning now and continuing until Easter we can first seek God’s forgiveness for our sin and second ask God for strength to overcome this sin in the future. By doing this maybe we can get the SLOP out of our life for good.

So there you have it, a 100% accurate poll. Everyone’s write in vote is the correct answer. Now that we know what the worst sin is, let’s go to work with the help of our Savior to fix this in our life.

Lord Jesus, this is one poll that I don’t want to win. I need your help to remove this sin from my life. Please pour out your grace and mercy on me this day, amen.