Think of all of the wars that have been fought throughout history. Now use your imagination and picture for a moment being one of those soldiers. In your mind’s eye try to see yourself lying injured on a battlefield. The wound is serious. You are bleeding profusely. You hear the cries of others around you who have also been injured. 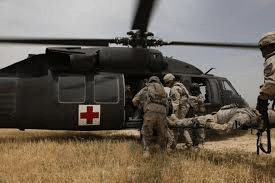 As you lay there bleeding, you grow weary and faint. You wonder if this is how it all ends: wounded, bloodied and dirty. You are far from home, alone and scared!

Your thoughts drift to the home where you grew up….to a time when you were much younger. You see yourself with your parents and your siblings. It was a happy time then…a safe time….a time filled with love……a place now so far away….and a time so long ago.

Your pain grows stronger now….you look down at your wounds…death seems close at hand……your sight grows dim……you gasp for a breath…all seems lost. You cry out to God….Lord forgive all of my sins; accept me into your kingdom. Then all goes black.

Suddenly there is a bright light….you hear a voice: “all will be well, you are fine now.” Thinking you have died, you wonder if it is the voice of God. As you peer through blood dried eyes you realize you are surrounded by two men who appear to be doctors…..you hear a woman’s voice too. You hear her say: “doctor you saved him just in time….he was so close to death.” As your mind begins to clear you come to the realization that you are still alive. 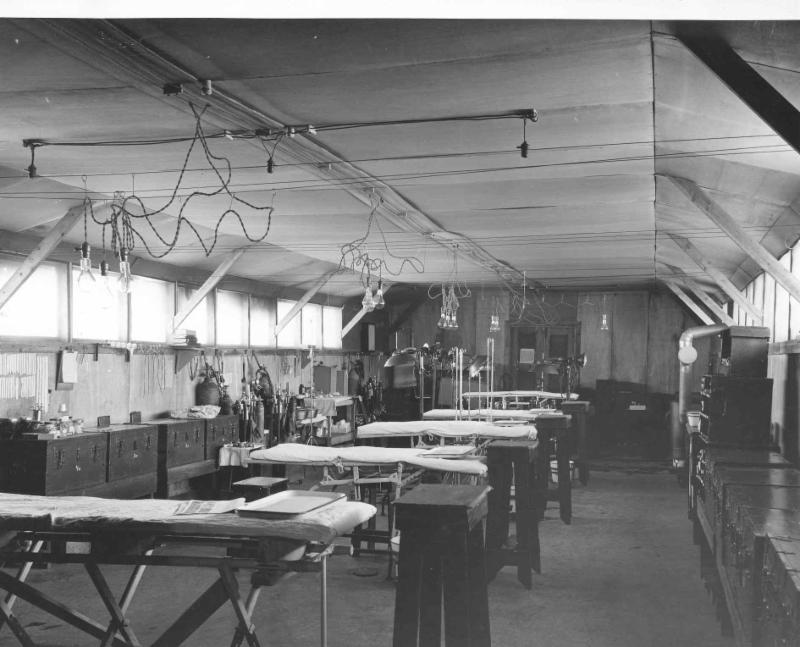 Can I ask you to shift your imagination? This time I want you to put yourself in the shoes of one of the doctors or the nurse under the tent that just saved the life of this young man. This soldier was brought to your mobile army surgical unit. (M.A.S.H.) You have been deployed as part of the army’s effort to get more experienced personnel closer to the front lines. This wounded man would not have survived the transportation to some far off brick and mortar hospital located safely away from the combat zone. This soldier needed urgent care!

Now let’s get back to reality. The US Army began using M.A.S.H units in 1945 during the Korean War. Most of us became familiar with them through the highly successful television series by the same name M.A.S.H.. These M.A.S.H. units significantly increased the chance for survival for wounded soldiers. A seriously wounded soldier who made it to a MASH unit alive had a greater than 97% chance of survival once he received treatment.

What does all of this have to do with you and I?

This year with our focus on MERCY, we must realize that as Christians we are called to bring the mercy of Christ to all of God’s people. Some have been injured and broken by their own sins and others have been wounded through no fault of their own, simply by living in a broken world.

In order to respond to this call we must get out of our comfort zones. We must go out to where people are. We can no longer hide in the fortresses we call church. We must get out, closer to the battle lines of life. This is where we will encounter the physically and spiritually wounded. “This is where they suffer…….it is also where they hope.”

When we encounter people out in the battle zones of life, their condition may be such that we cannot afford the luxury of simply inviting them to join us at our next church service. Many of these wounded need spiritual triage and surgery right there in the field. These wounded are in need of someone who cares, someone who listens, and someone willing to offer forgiveness and mercy. But most importantly they just need your love.

Many people are walking wounded; they are casualties of everyday life. The arsenals of the enemy are equipped with the addictive weapons of drugs, alcohol, gambling, and pornography. They are also equipped with the bombs of adultery, anger and rage. Others who are caught up in the crossfires of life might be injured with loneliness, grief, illness, poverty, homelessness, imprisonment and other things that this world throws at them. These victims and/or their families may be shell-shocked and traumatized. They need spiritual triage immediately. 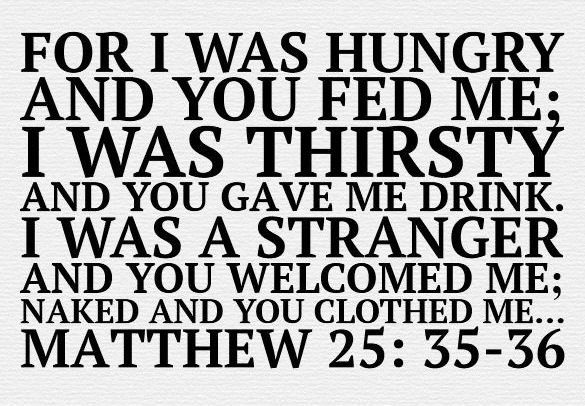 It took very brave men and woman to care for the soldiers in the M.A.S.H. units of the army. They risked their own life to save the lives of others. We are all called to serve the wounded and broken members of society. Many of those wounded might be as close as our family members, friends or neighbors. Pope Francis speaking on the year of mercy said it this way: “In this year of mercy let us bring a word and gesture of consolation to the poor, to proclaim liberty to those bound by new forms of slavery in modern society, to restore sight to those who can see no more because they are caught up in themselves, to restore dignity to all those from whom it has been robbed.”

Jesus will protect us in this battle. As a soldier you have been assigned to the SPIRITUAL M.A.S.H unit. Are you brave enough to serve?

A question to ponder or discuss:
Who do you see as the wounded on the front lines of life and what are you doing to bring the healing touch of Christ to them?

Jesus, open my eyes to see those in need and strengthen me to reach out to them. Amen!

Dear God, I also ask you to pour out your healing on all those men and women who have been injured fighting in any wars and I ask for a prayer of safety for all those serving in combat. Amen.

Latest posts by Brian Pusateri (see all)
← Not Me – Not Now!The Worst Sin →