The story of the Prodigal Son is one of the most relatable parables in all of scripture. At various times, we can each see ourselves as one of the characters in the story. We can relate to the role of the younger son who left, the older son who stayed and if we are a parent we might even relate to the father’s role. What is it about this parable that draws us in? Today I want to discuss our wanderlust but before doing that let’s quickly examine each role. 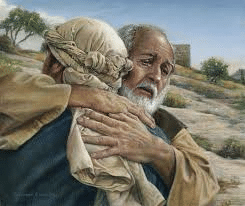 Clearly all of us can see ourselves in the role of the Prodigal Son. We know that we have rejected the Father and squandered His many gifts. Without doubt we have wandered off to the enticement of the foreign land of sin. Eventually, when the sensual allure of our sinful ways has worn off, we found ourselves lying in the slop of our own making. It is then that we journey back home to the love of our merciful God. In God’s warm embrace, we know we are home. 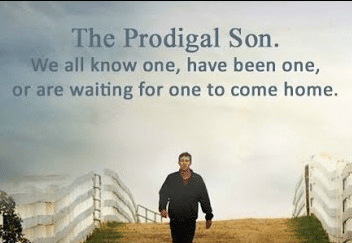 We can also see ourselves in the actions of the older son. At some time in our life we have most likely felt slighted in some way. When that happened, we may have allowed envy or jealousy to envelop us. After all, why didn’t we get what was given to someone else? Perhaps if we feel God has blessed someone more than us, especially if we think our hard works have entitled us to more, we might stand outside, and refuse to enter into the joyful party He has thrown for that other person who we see as a bigger sinner than us.

Then there is the role of the father. Have you ever been faced with a child who has squandered what you have worked so hard to give them? Have you had to deal with the rivalry of two children competing for your attention and love? Have you ever had a child express to you that they felt that you had unfairly done more for one your other children than you did for them? 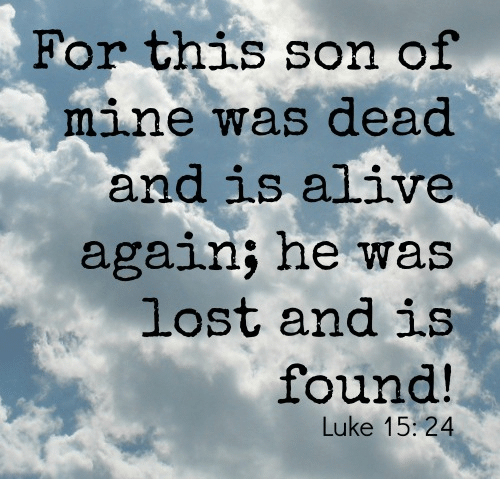 I often think that as we pass through various stages of our life we identify more with one role than another. Eventually, we most likely will have experienced each role. But there is something else still at work here, something subliminal perhaps.

Now ask yourself this question: “how many times can we wander off and return and still be met with the same warm embrace?” Sadly unlike the young son in the story we don’t just wander away once. We seem to be saddled down in life with WANDERLUST. We depart and return over and over again. 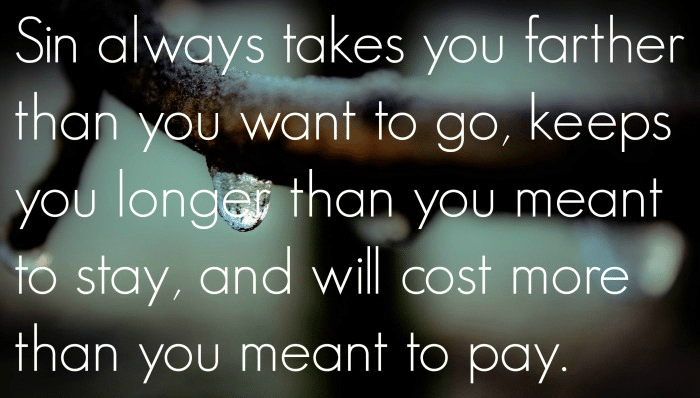 How does the dictionary define WANDERLUST? “Wanderlust is a strong longing for or impulse toward wandering.” Unfortunately that pretty well sums up the Christian journey.

Why must I wander off yet again? At some point we must honestly confront this question: “Is Jesus enough?” If Jesus is enough, if Jesus is everything to me, why do I repeatedly wander off again? It seems that we are incessantly grasping for something else. We relentlessly pursue the allure of our wants, desires and addictions. We have lived in the slop of our sin before yet we return to the misery, filth and darkness of these foreign lands like a moth drawn to a light. Why? What draws us away? 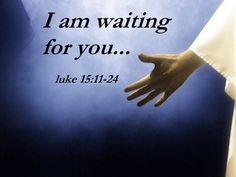 Satan is the great deceiver. Sin always looks enticing or we would not do it. The reality is that the result of sin is always the same. It leads us into a darkness and isolation away from the Father.

I think our love for this enduring parable is wrapped up in the unfathomable reality that God never tires of welcoming us back from our wanderlust. Hundreds, thousands or tens of thousands of times we have succumb to the glamorous nature of sin, yet each and every time when we return our FATHER RUNS TO US!

What hole in your life are you trying to fill with sin? Why do you wander? These are serious questions that require prayerful contemplation. Take a moment to reflect on these three passages. 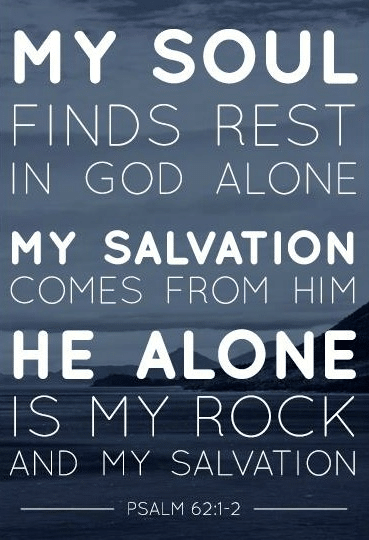 Psalm 46:11 tells us: “Be still and acknowledge that I am God.” Can we do that? Are we capable of remaining still in His embrace and refusing to wander? That is the question we must ask ourselves.

John 14:1 tells us: “Do not let your hearts be troubled. You have faith in God; have faith also in me.”

Eventually, our wandering makes us tired. We all need rest, let us always remember: Psalm 62:2 “My soul rests in God alone, from whom comes my salvation.”

Lord, let my soul rest in you!

Latest posts by Brian Pusateri (see all)
← Drowning In PurpleSlow Down, You Move Too Fast →