The other day as I listened to my oldies station, I was struck by a very familiar song. As I sang along it occurred to me that the lyrics had an applicable message to all Christians. Let me explain by asking you a question. Have you ever become so involved in ministry work that you become exhausted? I think many of us from time to time would have to answer yes. Of course, the priests and ministers who read this will most likely answer yes to this question. When you hit one of those times when your body or mind is tired it is important to slow down and rest….Jesus did. 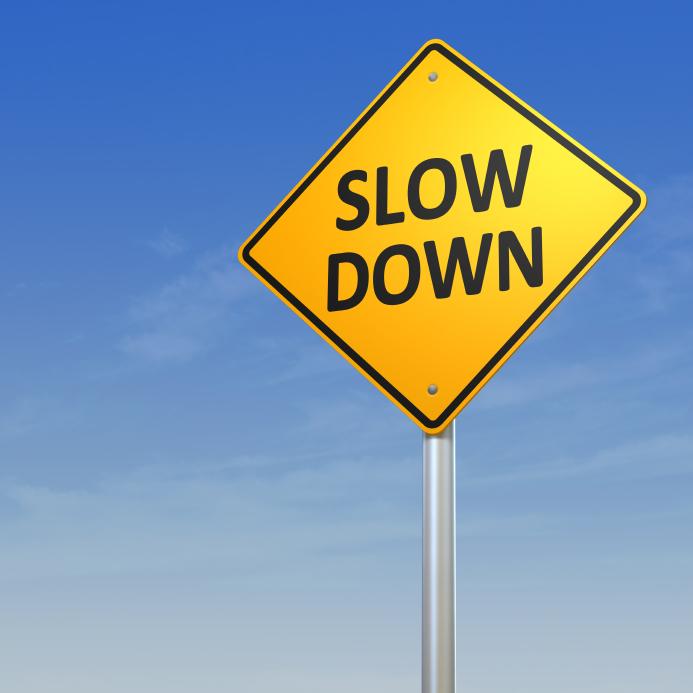 “Jacob’s well was there. Jesus, tired from his journey, sat down there at the well. It was about noon.” John 4:6 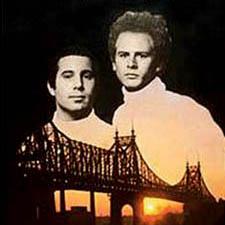 Based on today’s title you have probably already figured out that the song that caught my attention was The 59th Street Bridge Song also known as (Feelin’ Groovy) which is a song by folk music duo Simon and Garfunkel. It appeared on their 1966 album Parsley, Sage, Rosemary and Thyme. The “59th Street Bridge” is the colloquial name of the Queensboro Bridge in New York City. The song’s message is immediately delivered in its opening verse: “Slow down, you move too fast”.

Even when we are answering God’s call and doing good things for His kingdom, we can become worn down. It is okay to take a break. Take a moment and read the words:

Slow down, you move too fast.
You got to make the morning last.
Just kicking down the cobble stones.
Looking for fun and feelin’ groovy.

Hello lamppost,
What cha knowing?
I’ve come to watch your flowers growing.
Ain’t cha got no rhymes for me?
Doot-in’ doo-doo,
Feelin’ groovy.

Got no deeds to do,
No promises to keep.
I’m dappled and drowsy and ready to sleep.
Let the morning time drop all its petals on me.
Life, I love you,
All is groovy. 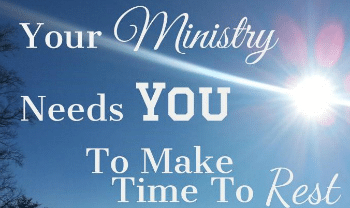 I once read an online explanation for Paul’s inspiration for the song. I cannot attest to its accuracy but the explanation does help me illustrate my point today. The author stated that Paul Simon used to ride his motorcycle from Queens to Manhattan on his way to school. At that time, the surface of the road on the bridge was under repair, and was grooved. “Feelin’ Groovy” is simply the feeling he got from riding his motorcycle on the grooves, with the double meaning that life is just a lot more “groovy” when experienced from a moving motorcycle.

Whether or not that explanation is true, there is clearly a carefree sense of freedom and joy in this song. The lyrics and tune together almost make a person want to skip or dance. It is light and alive. 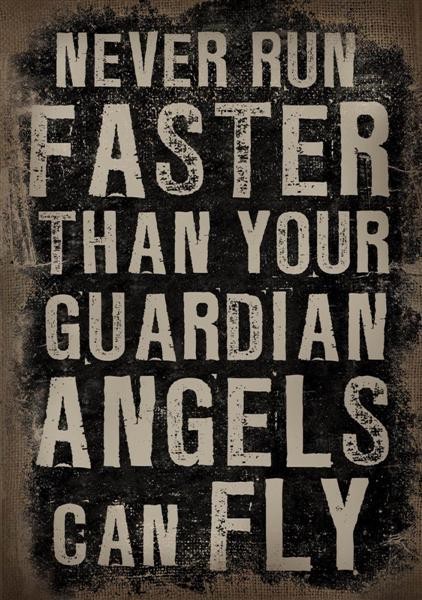 As Christians we can lose our effectiveness in reaching others with God’s message if we are worn out and lack joyfulness. Sometimes we just need a breather. We just need to allow the Holy Spirit to fill up our “spiritual gas tank.” If you are over committed, or on one too many church committees, or just tired, God might be calling you to make time for a sabbatical. Maybe you just take a few days or a week or month off to just rest in the loving embrace of our Savior’s arms.

Saint Paul often referred to His work as running a race. Our calling to help build up the Kingdom of God, by sharing the good news of God’s mercy and love, is more like a marathon than a sprint. Marathon runners must pace themselves in order to finish the race strong. 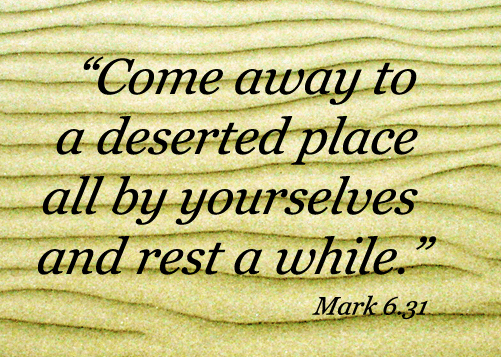 “Do you not know that in a race all the runners run, but only one receives the prize?” 1Corinthians 9:24-27

In Mark 6:31 we have this passage: “And He said to them, “Come away by yourselves to a secluded place and rest a while.” (For there were many people coming and going, and they did not even have time to eat.)”

And finally Proverbs 17:1 states it this way: “Better a dry crust with quiet than a house full of feasting with strife.”

We all have our own struggles in life that we need to work on. Psalm 51 reminds us: “My sin is always before me.” We know we are also called to share the good news of Jesus Christ with others. A joyful Christian is the one who will attract others to Christ. Don’t be afraid to rest if you feel weary. 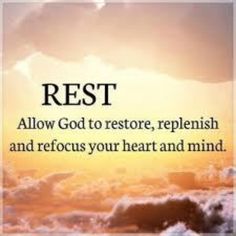 I have always loved the lyric “Hello lamppost what cha knowing”. In my mind’s eye I see a care free person just swinging around the lamppost just loving life. It is the same type of image as Gene Kelly when he sang “Singing In The Rain.” To be alive and effective Disciples we need energy and enthusiasm. To have energy we must listen to those times our Lord calls us to rest.

There is so much to do in His kingdom. He needs good laborers in His fields. It is important as evangelists that we work hard, but in addition to working hard it is equally important that we take time for rest. 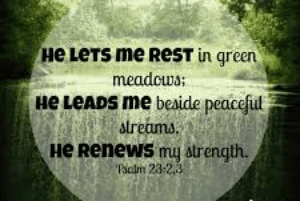 “In green pastures he makes me lie down; to still waters he leads me; he restores my soul. He guides me along right paths for the sake of his name.” Psalm 23:2-3