I am writing this message on Saturday morning, July 20, 2019. Fifty years ago today, it was July 20, 1969. I was just 12 years old. Like everyone else, I was glued to the television screen and listening to Walter Cronkite on CBS news. The events of that first lunar landing are etched in my mind. Who can forget Neil Armstrong’s first step on the moon? As Christians, our one small step for Christ could be one giant leap for mankind. Please read more.

Much of the talk on the news this past week has been about this important 50th Anniversary of the lunar landing and the first step on the moon. NASA is busy once again preparing to return man to the surface of the moon in the near future.

Since the dawn of civilization, humans have been fascinated by the moon. I have written about the moon before. Once again, I want to draw some important comparisons between the moon and what it means to be a Christian. On this memorable day, I want to touch down on the surface of my previous points.

What exactly is the moon? Essentially the moon is space junk. It is a giant dark rock orbiting our earth. It is incapable of generating any light on its own. Unlike the sun, the moon neither generates nor radiates light. The moon merely reflects the light of the sun. The glowing of the moon has mesmerized humankind throughout history.

The moon’s surface, however, is dead and lifeless. It displays the evidence of a great celestial cataclysmic crash. Its dry lava lakes appear to have been caused by volcanic eruptions. 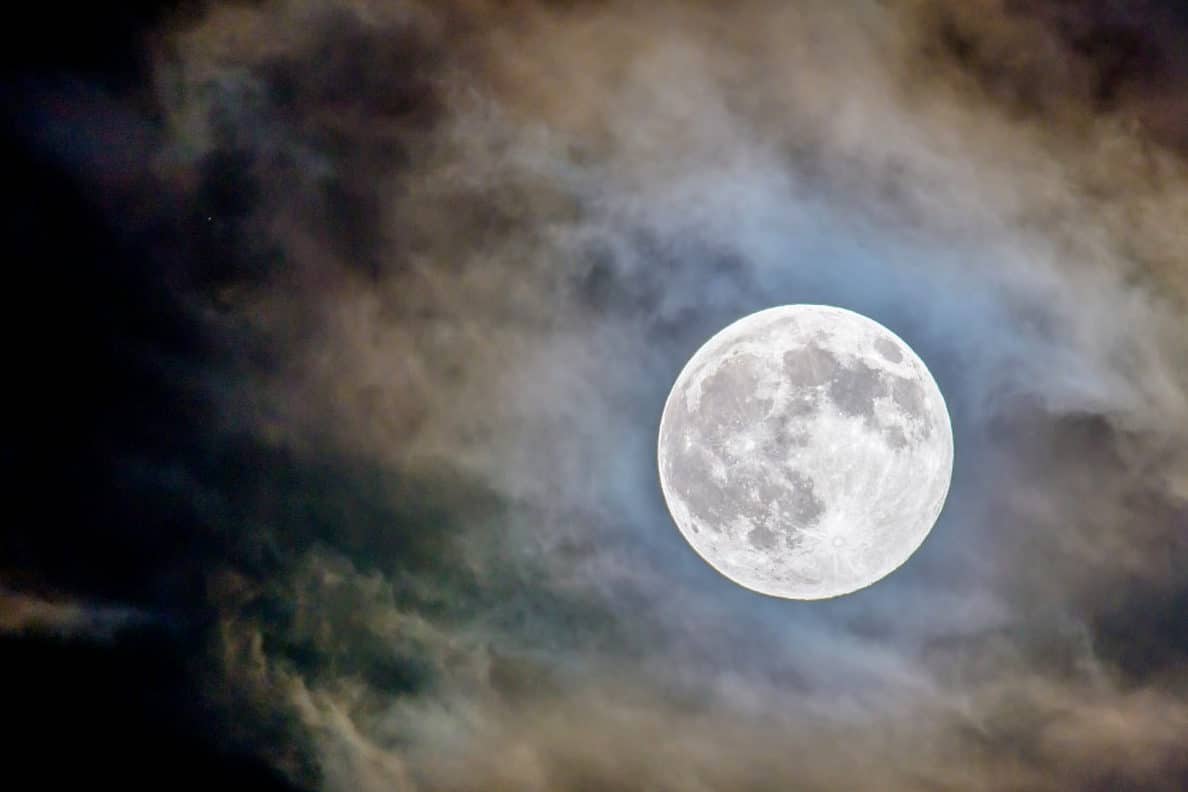 Without Jesus Christ in our life, each of us somewhat resemble the moon. You could say that we too are “space junk.” Without the light of Christ we would be in total darkness.

The Bible tells us in Mark 7:20-23 that evil and sin come from within and defiles us. Our sins well up and explode to the surface of our personality like a volcano. Sins such as evil thoughts, theft, murder, adultery, greed, malice, deceit, licentiousness, envy, blasphemy, arrogance, and folly come from within us and they create dry, lifeless areas on our soul.

Now here is where the distinction comes in. The moon can only reflect the light of the sun.  You and I are called to radiate the light of Christ. Without the sun’s reflecting rays we might not even know the moon is out there. It is the sun’s light, reflecting off of the surface of the moon, not the moon itself, that has captured the hearts and minds of humans throughout history.

Unlike the moon, Christians have a light inside. In John 8:12 we read this: “Jesus spoke to them again, saying, “I am the light of the world. Whoever follows me will not walk in darkness, but will have the light of life.”  Romans 8:10 tells us that even though our body is dead because of sin Christ lives in us. Finally in 2 Corinthians 4:6-7 God says, “out of darkness light will shine.”  We learn that God, through His Son Jesus Christ, has shined in our hearts and illuminated us with the knowledge of the glory of God. 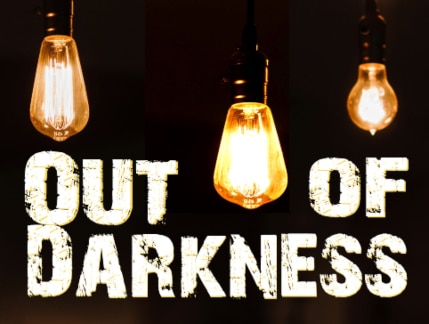 Surely we have all experienced times of darkness in our lives. These dark times are like our lunar eclipse. Sin attempts to block out the Son’s light, but because of God’s mercy sin will not prevail.

You and I are not called to reflect light from some distant sun. No, we are called to RADIATE THE LIGHT OF CHRIST that lives within us to others. There are times in our life that we might only be a sliver of light, much like a crescent moon. At other times, because Jesus is inside of us, we are like a brilliant full moon which lights up the darkness of the night sky.

Neil Armstrong’s first step on the moon was a giant leap for mankind. Now it is time for us as Christians to take a step out in faith. Our world can be a dark scary place. It is filled with greed, violence and hatred. It is sorely in need of the light of Jesus Christ. If we each step out today with the intent of shining the light of Christ into the darkness of this unjust world, it will indeed be a giant leap for mankind. 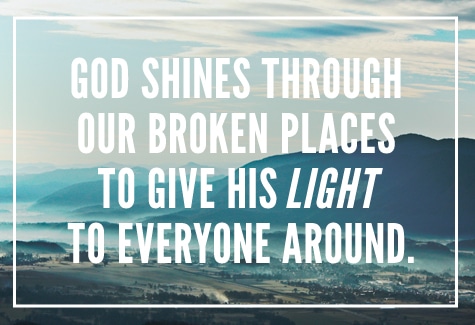 Heavenly Father, please grant me courage to take a step into the darkness of this world. My one small step, combined with the steps of other Christians might cause non-believers to take the giant leap into the arms of their Savior Jesus Christ. Amen!